The 13th edition of the Transat Jacques Vabre is done and dusted and the third place of the Class 40 division is bagged by Phil Sharp and Pablo Santurde. This is the first time that this team has got on the podium of the Transat Jacques Vabre. They drove home the Imerys Clean Energy to claim the 3rd position in the Class 40 division. This is a remarkable achievement for the pair on the Imerys Clean Energy. 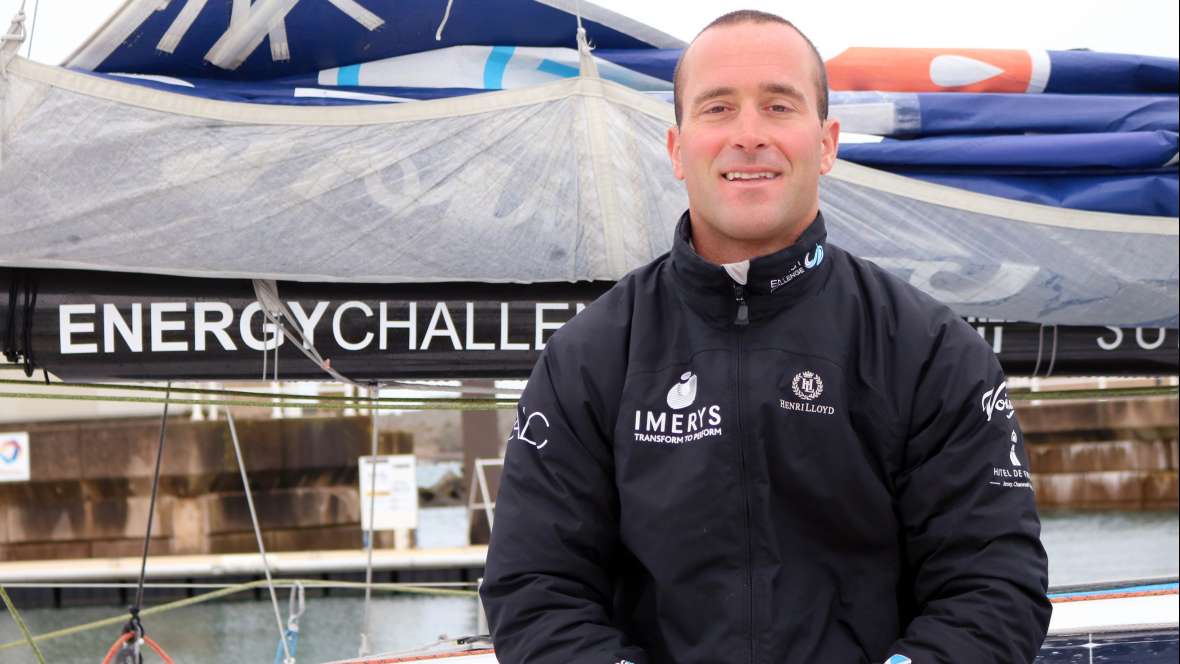 The duo of Sharp and Santurde touched the finish line at the Bay of All Saints in Salvador de Bahia in Brazil on November 23. They completed with a race time of 17 days, 15 hours and 58 minutes. Their boat Imerys Clean Energy sailed a total of 4539 nautical miles at an average speed of 10.70 knots. The winner of the Transat Jacques Vabre was V&B who completed 5 hours, 14 minutes and 26 seconds ahead of Imerys Clean Energy.


Phil was very happy with his achievement. He said that the fight over the last two and a half weeks was an incredible one. It was a three boat battle between Imerys, V&B and Mach 3s Aina. Apart from this, they had to come up trumps over the worsening weather conditions and also take care of their own personal limits.

He said that he was a bit disappointed to see the lead that they had withered off in the last few days of the race. It was not the end result that he and his mate wanted to achieve, but they were happy to have given a tough fight for the first and the second placed teams. Phil said that he and his partner pushed themselves and the boat in order to make the most of all the small opportunities that came their way.